Acting is a craft that needs to be honed and developed constantly by aspiring actors. For this, there are various acting exercises an actor can undertake to keep his acting skills sharp and some of which are:

How does it help?

The ‘Freeze’ exercise helps an actor to create a relation between their physical movement and acting. It also stretches their imagination to improvise a scene.

Observation: Observation is an individual exercise, in which an actor needs to observe a… 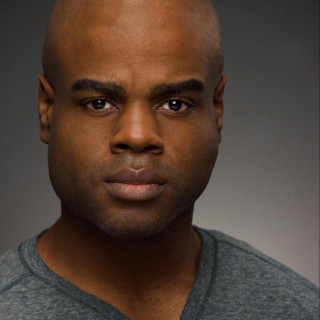